In the 1st part, we showed how a small team of enthusiastic professionals were driving release management.

What started as a quarterly roadmap setting meeting resulted in everything but the roadmap. Every team member seemed to be bogged down with the sheer amount of over-seeing work. Not the tasks. It was a revelation when they realised that it took more to stay updated, brainstorm and create tasks in the excel than actually working on the tasks.

Excel, a great tool, seems to inherently lack the properties of a collaboration tool. In fact, it is one of the costliest project management mistakes which can have far-reaching after effects. Take a look at the random task list screenshots to comprehend how unproductive excel or spreadsheets can be, for collaborative work environment.

Case Study – Release management planning for deployment of an application for the end users.

After grappling with the multitude of problems, the organisation switched to a collaborative tool. Here is a screenshot of how it was used: 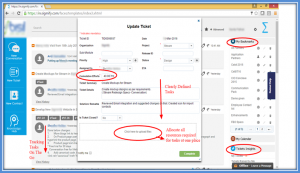 Assign Tasks As Per Projects 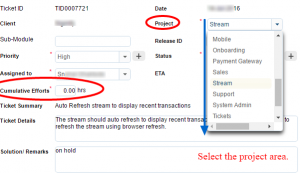 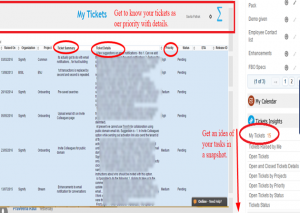 Challenges That The Tool Solved:

– The project manager who would keep updating the excel also had to mail the latest version to all team members. They had to keep updating the versions, so that there is no room for error in the tasks. This was a time-guzzler that needed to be tackled.

– Multiple copies of task trackers were floating around which needed to be updated and sent to project manager every day. These copies needed to be collated into a single one. Another time consuming activity which was bound to result in errors and contribute to undesirable fatigue. The option of using a shared folder on cloud was available but even that had its own share of woes.

– Too many ad-hoc meetings had to be arranged to track status as the excel tracker could not give the team real-time data.

– Too much manual intervention causing loss of productivity

Benefits Of the Collaborative Framework

Does that mean that using a collaboration tool solves all your management woes? Yes, when done right. Read more about it in our next blog.

Read more about it in our next blog.

How to bring context to collaboration at work

Adopted A Collaborative Tool? Great! How To Make It Work?