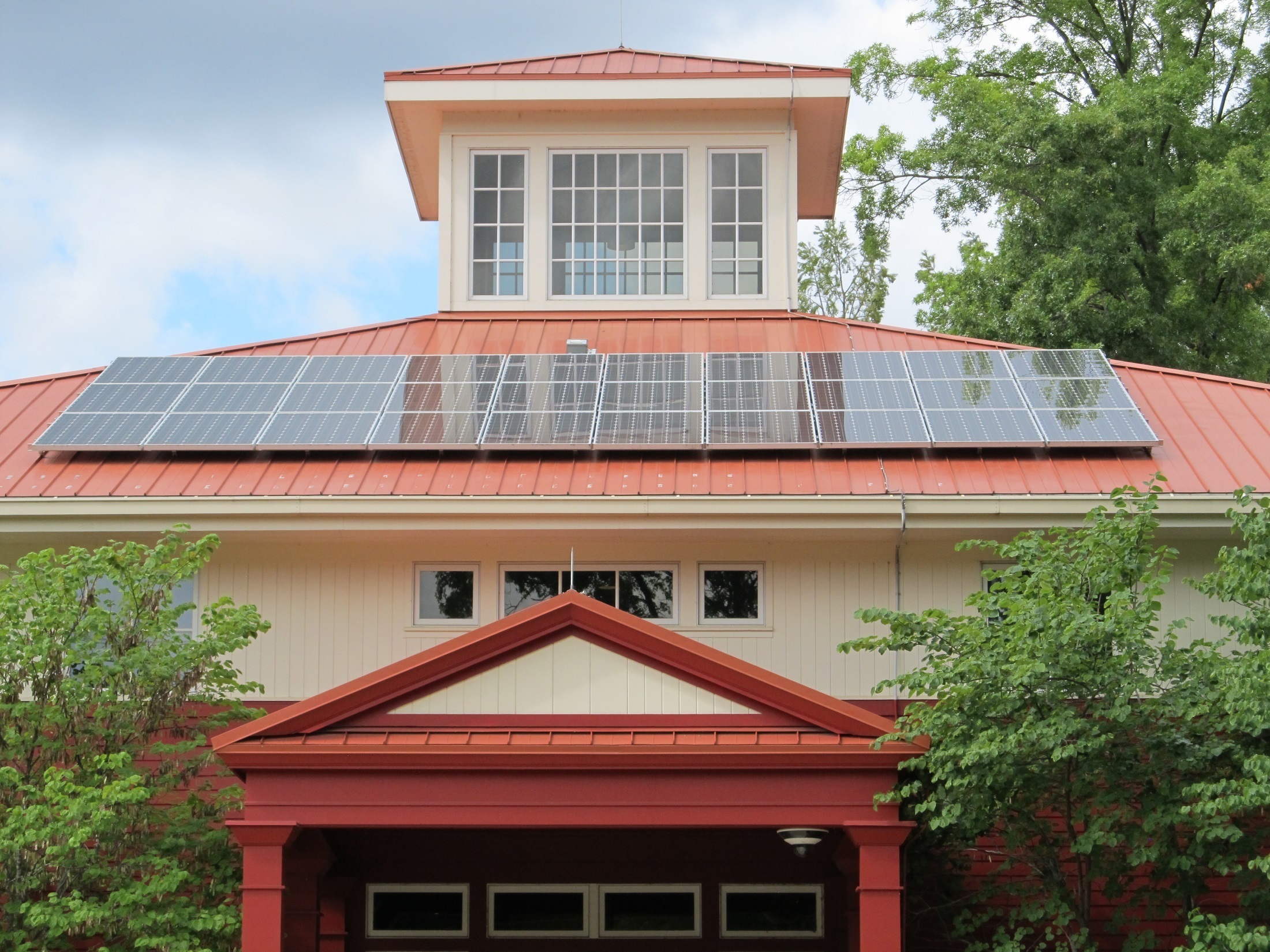 The Indian solar sector has contributed  39%—over 7,100 megawatts (MW)—to the overall energy capacity addition from 2011 to 2016. This is according to data from Mercom Capital Group, a US-based research and consulting firm.

India is on course to become the third largest solar energy market globally. The addition of  8.8 gigawatt (GW) of target capacity addition in 2018 will help India overtake Japan. China leads the world in installed capacity, followed by the US and Japan.

The Indian solar market has grown by an average 72% in the last three years. Each year has added about 8-9 gigawatt (GW) of solar capacity .

The states of Tamil Nadu, Andhra Pradesh and Telangana are the fastest growing in India . The southern states account for  nearly 60% of the total new capacity added in 2017. The worlds largest , single location solar power project is situated in Tamil Nadu’s Kamuthi and unveiled in 2016. The 648 megawatt (MW) plant was set up by Adani Green Energy,  at a cost of Rs 4,550 crore.

Cochin, located in Kerala State, is now the first airport in the world to run completely on solar power. This is the seventh busiest airport in India handling more than 1000 flights a week.The airport started with a small pilot project by installing a solar energy plant with 400 panels on its rooftop in 2013. When that experiment succeeded, it decided to go all the way. In August this year, the airport became totally self sufficient in meeting its energy needs after it installed a 12 megawatt solar plant close to the cargo terminal.

Installing rooftop solar power panels will lead to  solar growth and adoption. This sector is projected to add 12GW of solar capacity by 2021. Solar panels can be  installed on available rooftops to produce electricity directly.Solar appliances like solar water heaters can be connected to solar panels.

The government has revised India’s solar power target to 100GW from 20GW, by the year 2022. As of March 2017, India had an installed capacity of 12.2GW of utility scale solar. Hitting this target will require about $160 Bn of capital as calculated by the ministries in New Delhi.

Who are the Solar Energy players in India?

Rooftop Solar – why it makes sense